Conserv Congo is a non-profit conservation organisation based in Kinshasa in the Democratic Republic of Congo (DRC). The organisation was founded in 2014 by Adams Cassinga, a former investigative journalist who now works as a wildlife crime investigator. 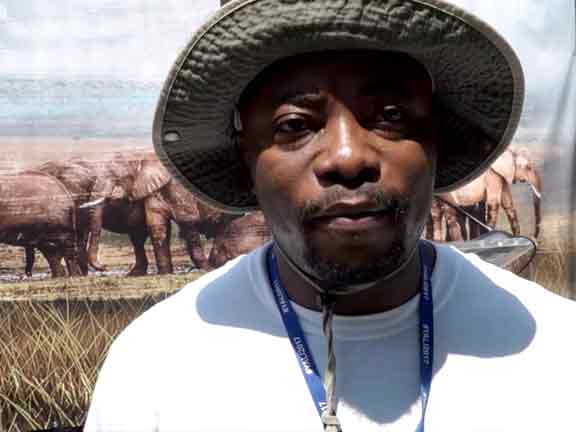 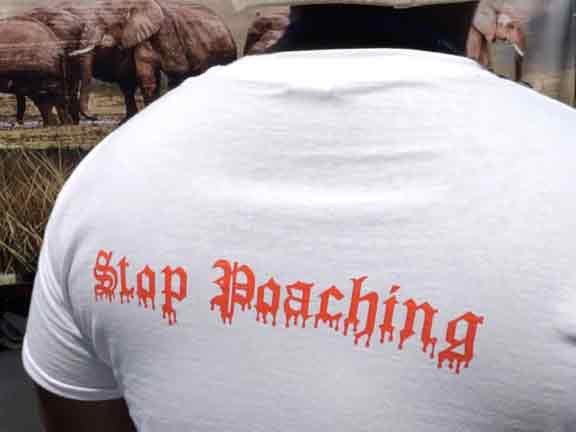 Together with 64 volunteer activists, Adams works to bring wildlife traffickers to justice. Conserv Congo is registered with both the Ministry of Justice and the Ministry of Environment and Conservation and operates throughout Congolese territory.

The DRC plays a central role in the fight for wildlife conservation: The national territory, which is about 6 times the size of Germany, is home to about 90% of the Congo Basin's remaining rainforest. It is home to the largest population of forest elephants alongside Gabon, Cameroon and the Central African Republic. Currently, the population is estimated at about 7,800 to 9,600 animals. The elephants are distributed across scattered habitats mainly in the Salonga, Okapi and Virunga regions. In 2020, a herd of about 500 animals returned there from Uganda.

Forest elephants (Loxodonta cyclotis) are among the most endangered animals of all. They live exclusively in the rainforests of Central and West Africa.

For a long time they were considered a subspecies of the savannah elephants; only recently have they been regarded as a separate species and, in view of the dramatic decline in their numbers, have been placed on the Red List by the IUCN as "threatened with extinction". 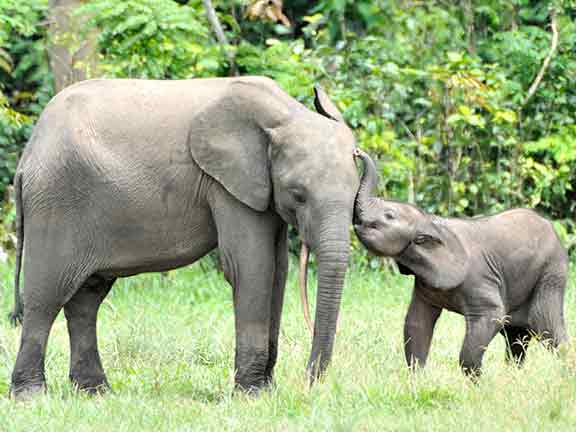 Although elephants actually enjoy the highest protection status in the DRC, they are extremely threatened by poaching, deforestation and conflicts with humans. Not only is the ivory trade a problem, but elephant meat is still considered an expensive and sought-after delicacy. In Kinshasa alone, around 60,000 tonnes of bushmeat are sold every year. Every week, about 10-15 tonnes of it are smuggled to Europe. Thus, the DRC is increasingly becoming a hotspot of the international wildlife trade. Adams Cassinga estimates that about 80% of all wildlife crime in Africa takes place in the DRC. 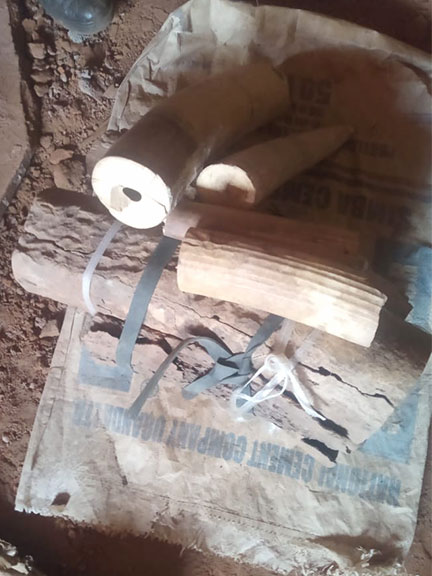 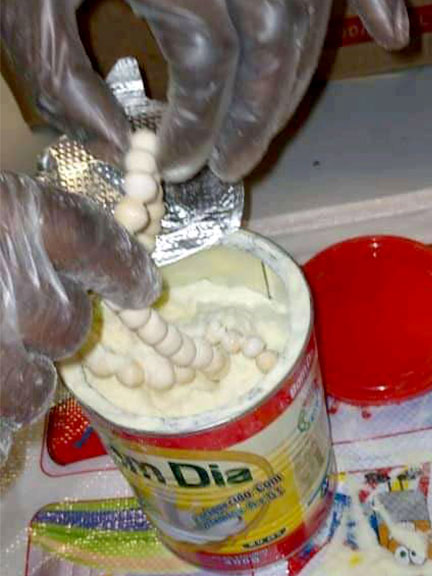 Although very strict laws against wildlife crime were passed in 2014, prosecution is almost non-existent. For this reason, Conserv Congo now concentrates mainly on undercover work and taking action against the wildlife/bushmeat traffickers, which proves to be much more effective than simply supporting the work of the rangers in the national parks.

Since 2016, Conserv Congo has therefore been working according to this system:

Future for Elephants supports the investigative work of Adams Cassinga/Conserv Congo focusing on ivory and the elephant meat trade.

Learn more about the work of Adams Cassinga:
https://news.mongabay.com/2021/09/for-adams-cassinga-fighting-wildlife-trafficking-in-drc-is-a-life-mission 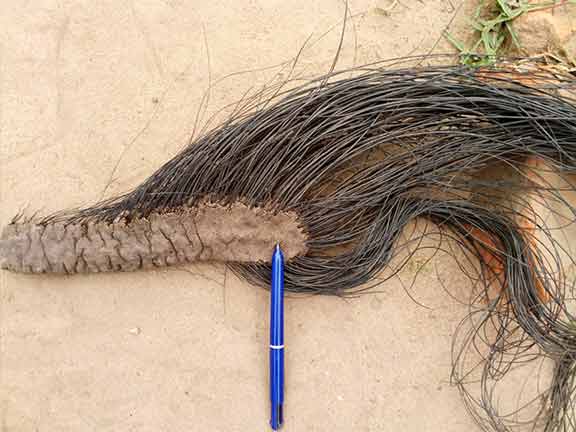 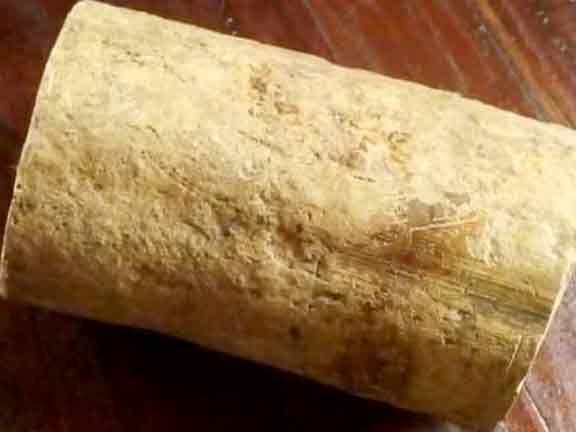 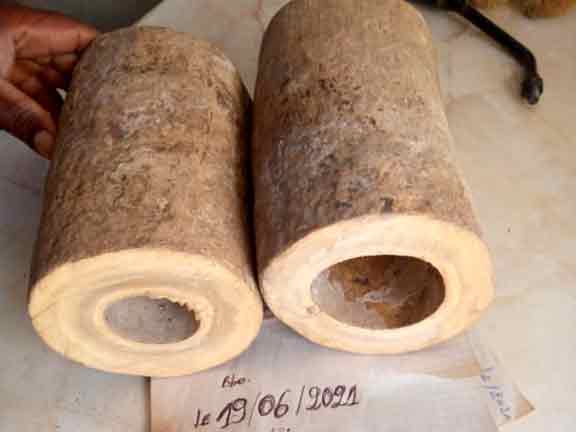 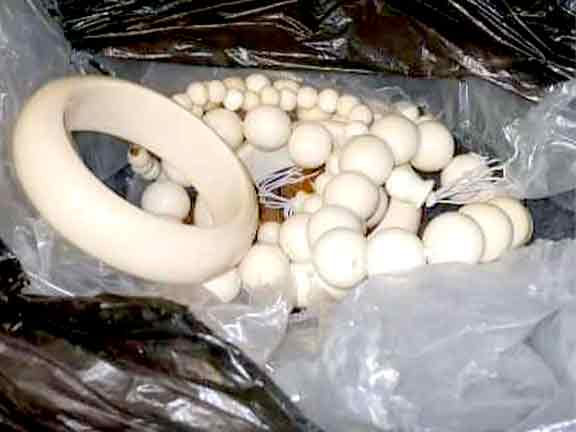 More information about the work of ConservCongo: